Valve types selection What valves are used for drainage pipes?

1.Selection of valves and setting parts

the valve used on the water supply pipeline, generally according to the following principles:

2, the need to adjust the flow, water pressure, it is appropriate to use the regulating valve, shut-off valve.

3, the requirement of small resistance to water flow (such as the pump suction pipe), it is appropriate to use the gate valve.

4, the water flow needs to be bi-directional The flow of water in both directions should be gate valve, butterfly valve, not to use the globe valve.

5, the installation space of small parts should be used butterfly valve, ball valve.

6, in often open and close the section of the pipe, it is appropriate to use the globe valve. 7, the caliber of the larger water pump outlet pipe should be used multi-functional valve.

2.Advantages and disadvantages of various valves

gate valve is the closing member (gate) along the vertical direction of the axis of the channel to move the valve, in the pipeline mainly as a cut-off medium, that is, fully open or fully closed use. In general, the gate valve may not be used as a regulating flow. It can be applied to low temperature pressure can also be applied to high temperature and high pressure, and can be different materials according to the valve. But the gate valve is generally not used in the pipeline for transporting slurry and other media. 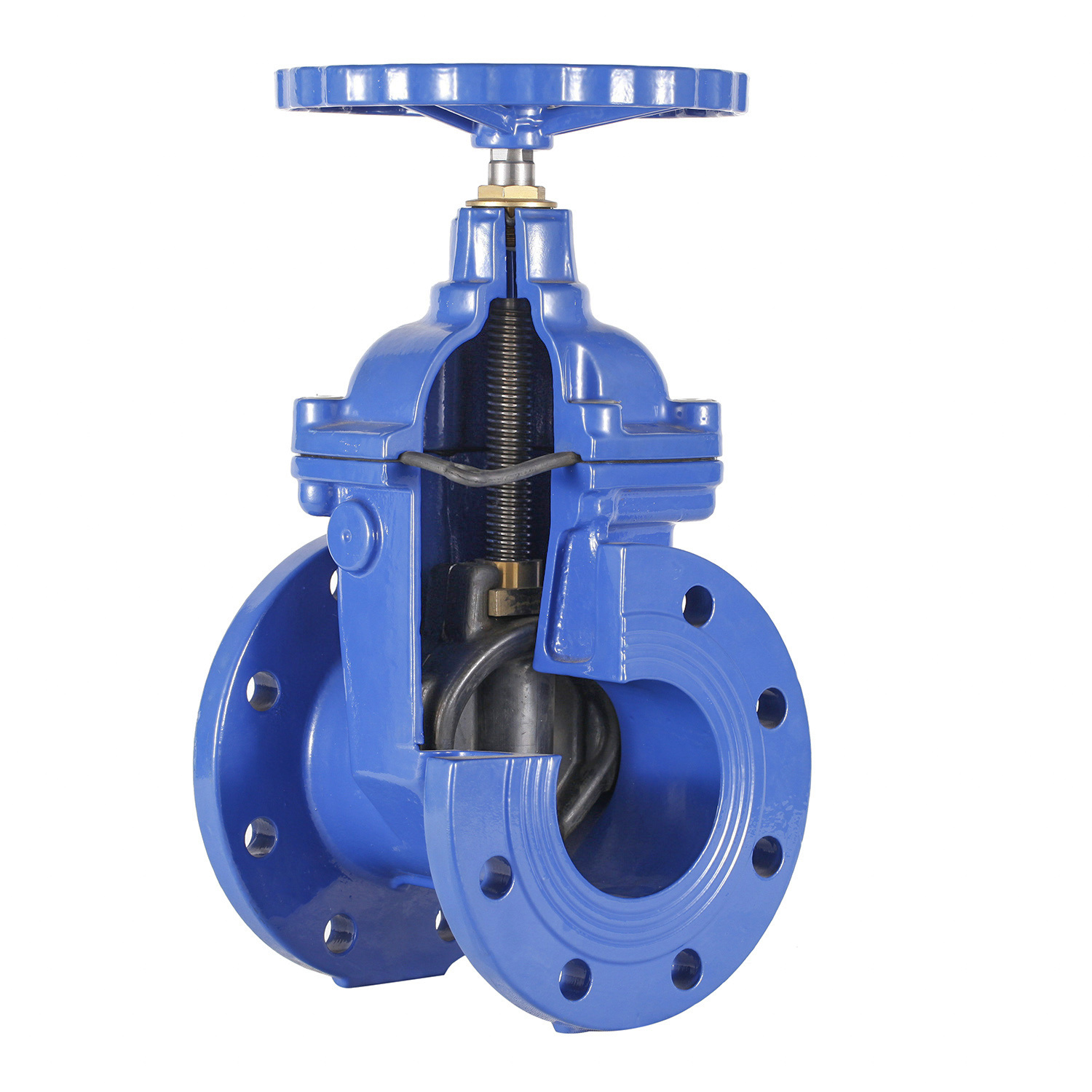 ③ can be used in the media flow in both directions of the ring network pipeline, that is, the flow direction of the media is not restricted;

④ fully open, the sealing surface by the working medium erosion than the globe valve is small;

① shape size and opening height is larger, the space required for installation is also larger;

② in the process of opening and closing, the sealing surface people relative friction, friction loss is larger, even to be at high temperature easily caused by abrasion phenomenon;

butterfly valve is a valve with a disc type opening and closing member reciprocating about 90 ° to open, close and adjust the fluid passage. 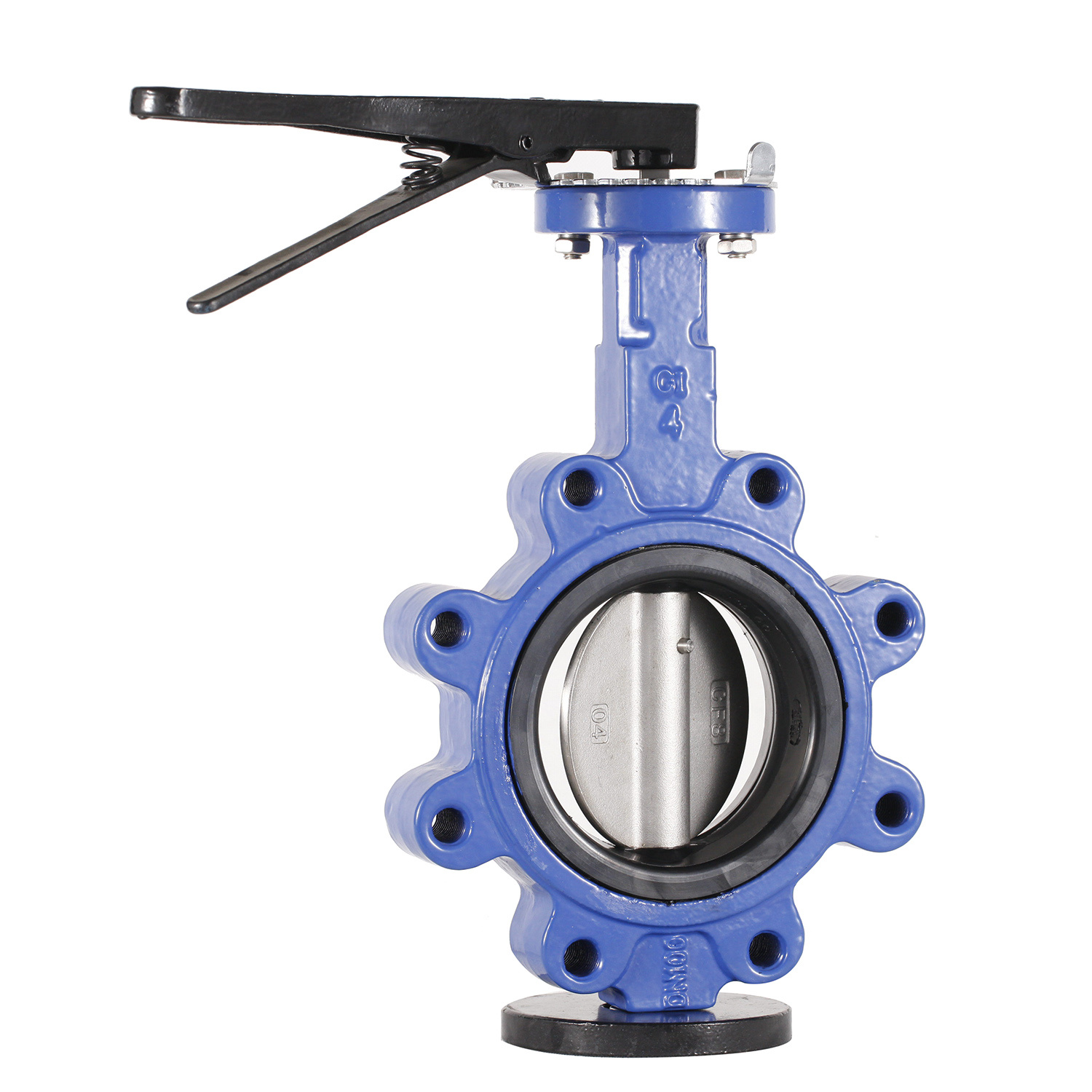 ③ can be used for media with suspended solid particles, according to the strength of the sealing surface can also be used for powder and granular media. It can be applied to the bi-directional opening and closing and adjustment of the ventilation and dust removal pipeline, and is widely used in metallurgy, light industry, electric power, petrochemical systems, such as gas pipelines and waterways.

① flow adjustment range is not large, when opened up to 30%, the flow will be into more than 95%.

②Because of the structure of the butterfly valve and sealing material restrictions, should not be used in high temperature, high pressure pipeline system. The general working   temperature is below 300℃ and below PN40.

③Sealing performance is poor compared to ball valve and globe valve, so it is used in places where sealing requirements are not very high.

is evolved from the plug valve, its opening and closing member is a ball, the use of the ball around the axis of the stem rotate 90 ° to achieve the purpose of opening and closing. Ball valve in the pipeline is mainly used to cut off, distribution and change the direction of media flow, designed to V-shaped opening of the ball valve also has a good flow regulation function. 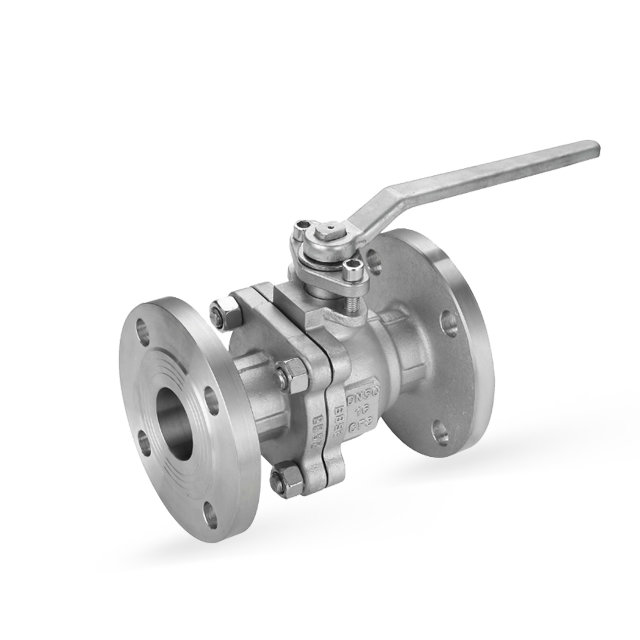 ② can be reliably applied to corrosive media and low boiling point liquids because it does not jam during operation (in the absence of lubricant);

③ can achieve complete sealing over a wide range of pressures and temperatures;

⑤The spherical closing member can be automatically positioned at the boundary position;

⑥The working medium is sealed reliably on both sides;

⑧The structure is compact and light weight, and it can be considered the most reasonable valve structure for low-temperature medium system;

⑨The valve body is symmetrical, especially the welded body structure, which can well well withstand the stress from the pipeline;

⑩Closing member can withstand the high pressure difference when closed.

(11) the ball valve with all-welded body can be buried directly underground, so that the valve internals are not subject to leaching, and the maximum service life can reach 30 years, which is the most ideal valve for oil and gas pipelines.

① Because the most important seat seal material for ball valves is PTFE, it is inert to almost all chemicals and has the comprehensive characteristics of low friction coefficient, stable performance, not easy to age, wide temperature range and excellent sealing performance. However, the physical properties of PTFE, including a high coefficient of expansion, sensitivity to cold flow and poor thermal conductivity, require that the design of the valve seat seal must be based on these characteristics. Therefore, when the seal material hardens, the reliability of the seal is compromised. Also, PTFE has a low temperature resistance rating and can only be used at less than 180°C. Above this temperature, the seal material will be damaged. Above this temperature, the sealing material will deteriorate. And considering the long-term use, it will generally only be not used at 120℃.

Globe valve is a valve where the closing member (valve flap) moves along the centerline of the valve seat. According to this form of movement of the valve valve, the change in the seat opening is proportional to the valve stroke. Due to the relatively short opening or closing stroke of the stem of this type of valve, and a very reliable cut-off function, and because the change of the seat opening is proportional to the stroke of the valve flap, it is very suitable for the regulation of the flow. Therefore, this type of valve is very suitable for cutting off or regulating as well as throttling with. 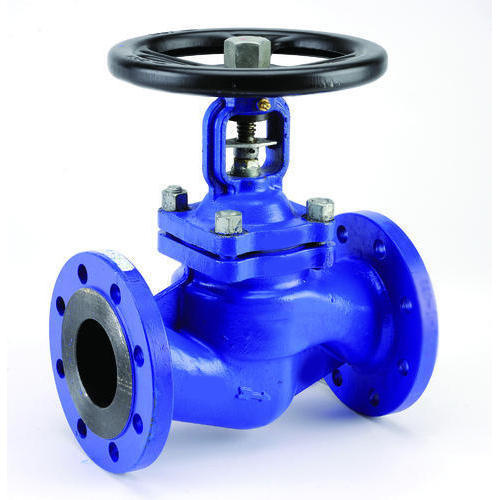 ③There is usually only one sealing surface on the valve body and valve flap, so the manufacturing process is better and easy to maintain.

④Since its packing is generally a mixture of asbestos and graphite, it has a higher temperature resistance rating. Generally steam valves are used as globe valves.

①The minimum flow resistance of the globe valve is also higher than most other types of valves because the direction of media flow through the valve has changed;

②The opening speed is slower than that of the ball valve because of the longer stroke.

also known as backflow valve, check valve, back pressure valve and check valve. These valves are automatically opened and closed by the force generated by the flow of the medium itself in the pipeline, belongs to an automatic valve. Check valve is used for pipeline system, its main role is to prevent the backflow of media, prevent the pump and drive motor reversal, as well as the release of container media. Check valves can also be used to provide recharge to the auxiliary system in which the pressure may rise above the system pressure. Mainly can be divided into rotary (rotating according to the center of gravity) and lift (moving along the axis). 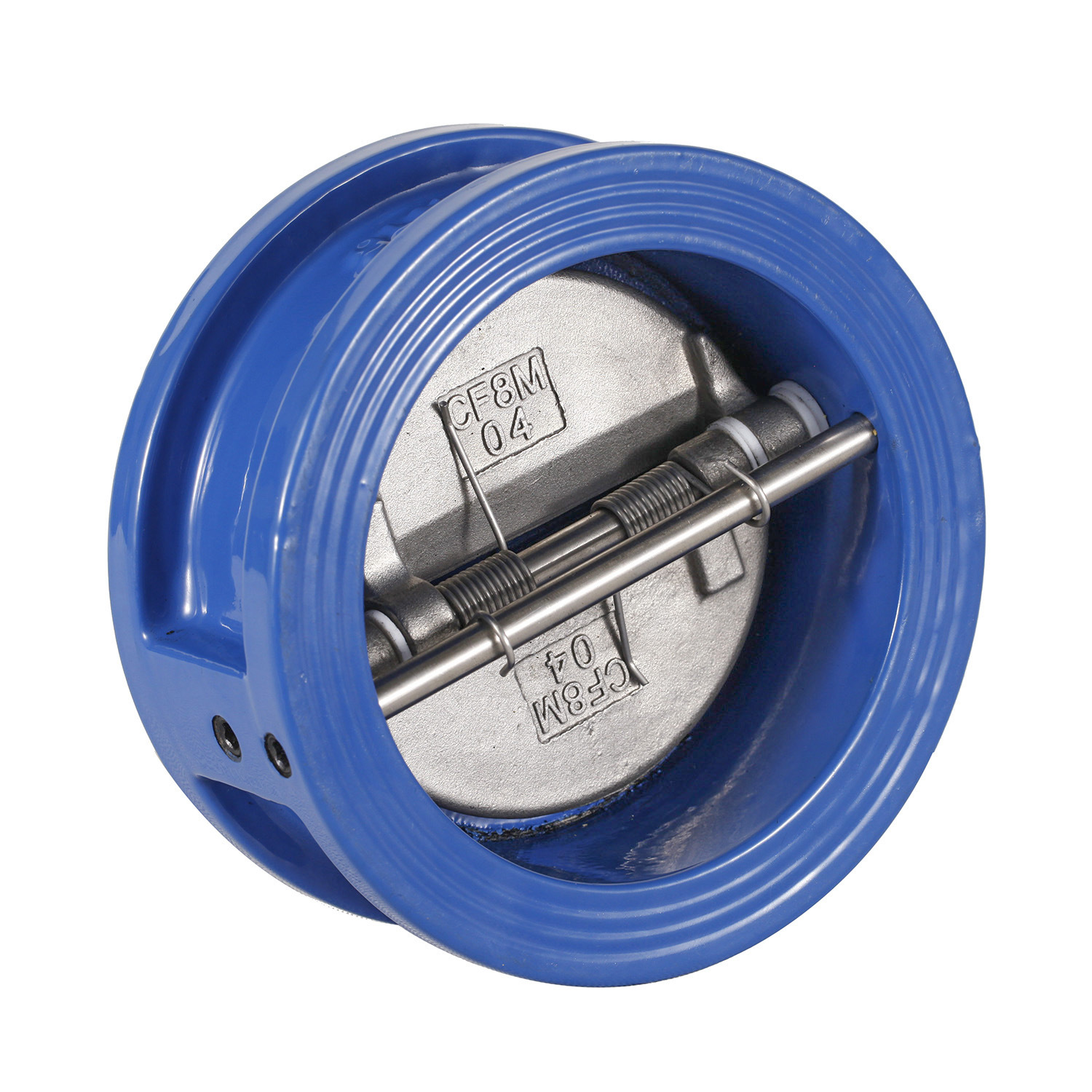 "Where are butterfly valves used?"

Some powder materials can also be used with butterfly valves.

Butterfly valves cannot be used to regulate the flow. It is OK to use for automatic on/off valve."

Butterfly valve and other structure of the valve compared to the same diameter of the weight to light, simple structure, small volume, the larger the caliber the more obvious this feature; butterfly valve can adapt to the front and rear pressure difference is small, and the more degree of sealing the butterfly valve technical requirements and manufacturing costs rise."